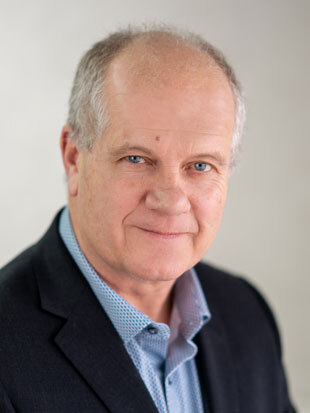 Christopher Lowe has provided legal services to numerous individuals, families, and small businesses in a wide range of legal matters, including probate, estate planning, personal injury and general litigation, and real estate matters. He is available for initial consultations over the phone for no fee to determine if he can assist you in your legal matter. He lives in Wauwatosa with his wife and three children.

Chris has practiced law in Wisconsin since 1985. He established Lowe Law Offices, S.C. in 1989, with his father, Robert J Lowe (1928-2007). Prior to Lowe Law Offices, S.C.  he served as law clerk to the Honorable Robert W. Warren, Chief Judge of the United States District Court for the Eastern District of Wisconsin from 1985-1987 and practiced as a litigation attorney with a corporate law firm in Milwaukee from 1987-1989.

What do you need help with today? Select one of the following.